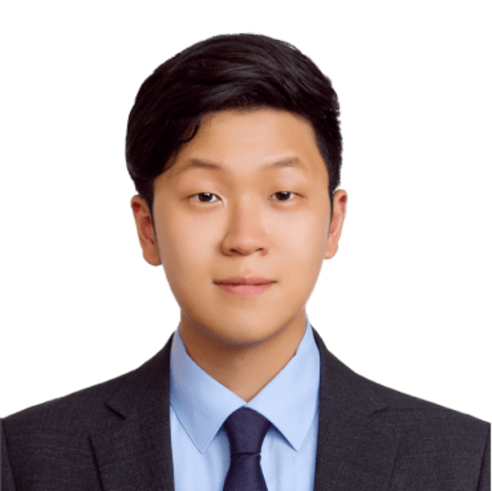 William Ho-Jin Yun is a Law Clerk at Lucosky Brookman LLP and a member of the Corporate and Securities Practice Group. Prior to joining the firm, Mr. Yun worked at three large law firms in South Korea, where he represented companies across a wide range of areas, including mergers and acquisitions, corporate formation, bank regulation, and general corporate and securities matters.

Mr. Yun received his Juris Doctor degree, with Honors, from the George Washington University Law School, where he served as an editor of the Business and Finance Law Review. Mr. Yun also holds the degree of Master of Science in Finance from the Johns Hopkins University and the Bachelor of Commerce degree from the University of Toronto. Mr. Yun passed CFA Exam Level II.

Master of Science in Finance