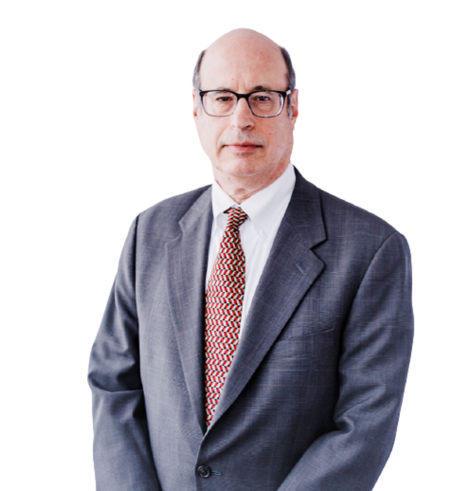 Andrew Siegeltuch is Of Counsel to the Firm and works with its Insurance Coverage and Defense Litigation Practice Group. He is a member of the New Jersey, Pennsylvania and New York bars. Mr. Siegeltuch’s litigation practice includes premises liability, property damage, motor vehicle, product liability, asbestos and toxic torts, nursing home, professional liability and general liability matters. He also represents major carriers in the defense of bad faith and first-party claims and insurance coverage disputes. As an appellate advocate, he has successfully represented clients before all levels of appellate courts. Mr. Siegeltuch is a founding member of the Central Jersey Claims Association. He is also a member of the Defense Research Institute, the New Jersey Defense Association, the Pennsylvania Defense Institute and the South Jersey Claims Association.

Prior to joining Lucosky Brookman, Mr. Siegeltuch was a partner with Sweeney & Sheehan for 26 years and served as the Managing Partner of the Firm's New Jersey office for 22 years.

Mr. Siegeltuch received a B.A. in History, with honors from Montclair State University in 1980 and his Juris Doctor degree from Villanova University School of Law in 1984 where he was the winner of the Reimel Moot Court Competition. In addition to being a member of the New Jersey, Pennsylvania, and New York Bars, Mr. Siegeltuch is also admitted to the United States District Courts for New Jersey and the Eastern and Middle Districts of Pennsylvania, as well as the United States Court of Appeals for the Third Circuit.