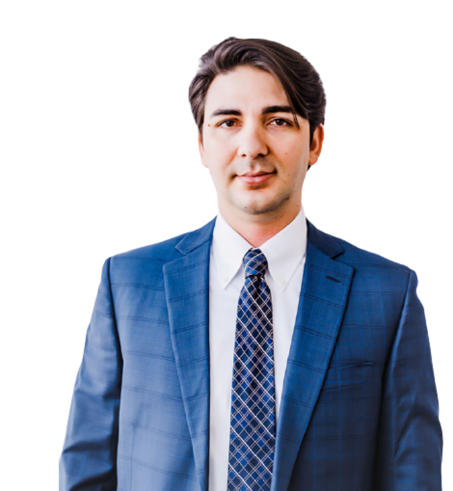 Raised in the modern, multicultural melting pot of Israel, Amit has spent his career navigating the fluidity of our modern global society, embracing the exploration of new cultures and markets, while drawing on the foundations of his cultural heritage. Guided by this philosophy, Amit was inspired to adopt a global approach to the practice of law and shape his career on an international scale: focusing his practice on US capital markets and cross-border corporate transactions, while nurturing a connection to the Israeli market.

Amit began his legal education at the College of Law and Business (CLB), in Ramat-Gan, Israel, where he was elected by his colleagues to lead the Student Bar Association and was a member of the international commercial arbitration team for the ICC Moot Court Competition in Vienna, Austria. His interest in international corporate transactions led him to New York, where he continued his legal education in the Fordham School of Law. Throughout his academic career, Amit was devoted to developing an international network of relationships with colleagues, professors and practicing professionals and he continues to do so to this day.

At Lucosky Brookman, Amit gained significant experience representing private and public companies in their corporate and securities transactions. Amit regularly advises clients on matters related to mergers and acquisitions, PIPEs and registration statements of public and private securities offerings under the Securities Act of 1933.

Throughout his time with the Firm, Amit developed a fundamental understanding of the listing rules and criteria of The Nasdaq Capital Markets and the New York Stock Exchange, becoming an integral part of Lucosky Brookman’s Uplisting Practice. As such, Amit routinely assists clients in developing an efficient path to a major stock exchange listing and he previously participated in many of Lucosky Brookman’s successful uplists. Drawing on his experience and involvement in such transactions, Amit frequently contributes to informational material published by the Firm, reviewing the uplisting process.

Leveraging his knowledge of US securities laws and his relationships in Israel, Amit initiated the launch of Lucosky Brookman's Israeli desk, assisting Israeli companies, investors and entrepreneurs who operate in the United States or are looking to expand their businesses beyond Israel’s borders.

Amit is fluent in both Hebrew and English.

Throughout his career, Amit has represented the following: