The Latest News from Lucosky Brookman

Lucosky Brookman is a leader in the representation of small and micro-cap companies. The Firm has led it clients through numerous capital raise transaction and over a dozen uplisting and initial public offering transactions.  Access the latest news about Lucosky Brookman, our clients’ business transactions and industry updates here.

Lucosky Brookman is pleased to announce that it is sponsoring the 95th running of the Far Hills Race Meeting on Saturday, October 17, 2015 in Far Hills, New Jersey.  The Far Hills Race Meeting, also known as “The Hunt”, is a charity horse race which benefits the Robert Wood Johnson University Hospital.  The event, which draws more than 35,000 spectators each year, has raised more than $18 million since 1950. 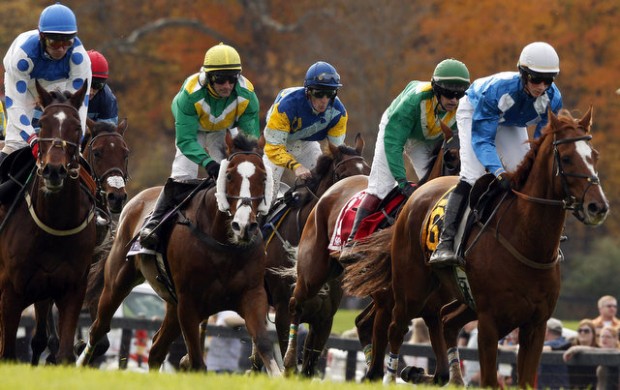