The Latest News from Lucosky Brookman

Lucosky Brookman is a leader in the representation of small and micro-cap companies. The Firm has led it clients through numerous capital raise transaction and over a dozen uplisting and initial public offering transactions.  Access the latest news about Lucosky Brookman, our clients’ business transactions and industry updates here.

Save a Child's Heart 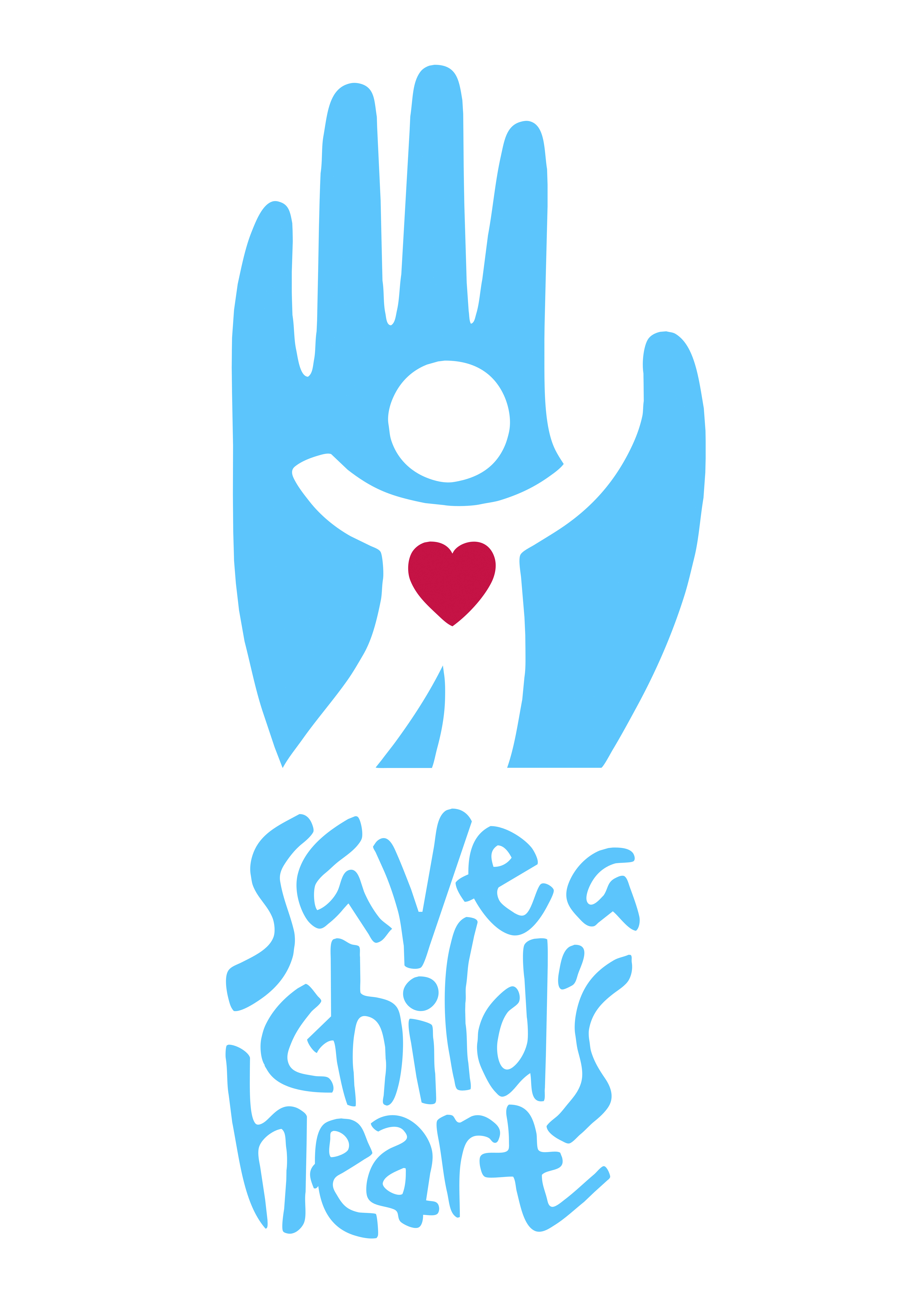 Lucosky Brookman LLP (“Lucosky Brookman” or the “Firm”) announced today that it raised a net amount of $155,000 for The Save A Child’s Heart Foundation (“SACH”) (www.saveachildsheart.org) during the Firm’s Second Annual Charity Golf Outing on June 8, 2015 at Trump National Golf Club in Colts Neck, New Jersey. Building upon the success of last year’s event in which $101,520 was raised for the charity, the Firm was able to surpass last year’s donations by over 50%. The combined charitable net donations made to SACH over the last two years equals over a quarter million dollars – $256,520.

Lucosky Brookman thanks all of the Firm’s friends, clients and colleagues whom have generously made donations. The amount raised will benefit fifteen children from developing countries by providing them with life-saving heart surgery and post-operative care.

SACH is an international humanitarian project, whose mission is to improve the quality of pediatric cardiac care for children from developing countries whom suffer from congenital and rheumatic heart disease. Lucosky Brookman has adopted SACH as its charity of choice because of its mission and immediate impact on children around the world. SACH is dedicated to the idea that every child deserves the best medical treatment available, regardless of the child’s nationality, religion, color, gender or financial situation. Since 1995, SACH has treated more than 3,400 children suffering from congenital and rheumatic heart disease aging from infancy to 18 years of age. SACH has helped children in 48 countries, including Africa, South America, Europe, Asia and throughout the Middle East, where adequate medical care is unavailable.

To view the extraordinary Dedication Video which was produced by SACH for Lucosky Brookman and its supporters (as premiering at the Charity Golf Outing) and to learn more about the charity, please visit: https://youtu.be/K6tw5VYatcM.

Steve Weatherford, the New York Giants Super Bowl Champion punter, was honored of the event, receiving the Hero In Sports Award for his dedication to philanthropy. Speaking at the event, Mr. Weatherford stated, “It’s very humbling to be able to leverage my small amount of celebrity to help such an admirable initiative. I feel that life fulfillment only becomes a reality when you find your gift and you use it to help others.”

John Lowry, the Founder and Chief Executive Officer of Spartan Capital Securities, LLC, was also honored at the event, receiving the Corporate Hero Award for his generosity and support of SACH since the inception of the Lucosky Brookman Charity Golf Outing. Mr. Lowry commented, “I am extremely proud to support such a worthwhile charitable cause. I join my wife Jodi and the Spartan Capital team in thanking Lucosky Brookman for introducing me to SACH and for hosting such an extraordinary event.”

Joseph Lucosky, Managing Partner of Lucosky Brookman, states, “When the Firm adopted SACH as its charity of choice, it did so knowing that SACH provides an immediate impact on the lives of children from all over the world and that we wanted to help as much as possible. What we didn’t realize at the time was the overwhelming outpouring of support that would be provided by friends and colleagues. We are truly humbled by everyone’s extraordinary generosity.”

David Litwack, Executive Director of SACH, U.S., commented, “On behalf of the entire SACH organization, I wish to extend my heartfelt appreciation to Lucosky Brookman and its clients, friends and colleagues for their philanthropy and commitment to such a worthwhile charitable cause. Raising a net amount of $155,000 is truly amazing. The Firm’s inaugural golf event and donation of $101,520 was the single most successful East Coast event in 2014. I could hardly believe that Lucosky Brookman would be able to surpass last year’s success. I was delighted to witness them beat last year’s donations by over 50%, raising $155,000. Again, another exceptionally successful event for Save A Child’s Heart.”